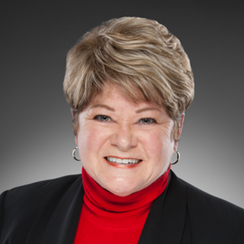 Sara Burden entered the mergers and acquisitions industry in March 1991 and has been actively involved in Walden’s successful closings of small to middle market sized companies. While Sara specializes in owner representation, she has handled unique buyer representations in the national marketplace.

She has represented and sold companies with sophisticated high profiles in the service sector, heavy manufacturing and distribution businesses with equal success. She is closely involved in the firm’s valuation services and has been engaged as an expert witness by several of Atlanta’s accounting and legal firms. Sara’s M&A expertise has led her to be a guest speaker for talk radio shows, M&A Source and IBBA Conference instructor/speaker/trainer, as well as participating in numerous business panels and speaking engagements at local and national levels.

Prior to joining Walden, Sara was a successful entrepreneur. In 1981 she created a permanent staffing service that specialized in placing high-end administrative support personnel. In 1984, her acquisition of a temporary services provider expanded her firm to one of the largest of its type in Atlanta at that time. The temporary division was divested in 1988, and the permanent division in 1991.

Sara holds the Certified Business Intermediary (CBI) certification through the International Business Brokers Association, and is one of fewer than 100 individuals worldwide to have earned the M&AMI (Mergers & Acquisitions Master Intermediary) certification through M & A Source. In December 2011, she was honored with the Fellow of the IBBA (FIBBA), an award designation for life, for her years of participation and contributions to the M&A industry. In 2014 she was awarded the Fellow of the M&A Source. The Fellowship is a lifetime award that is one of the highest honors bestowed by the M&A Source and recognizes and honors M&A Source members who have made sustained and significant contributions to the Association. In April 2015, she received the Certified M&A Professional (CMAP) certification through Kennesaw University, Coles College of Business/Executive Education Program. 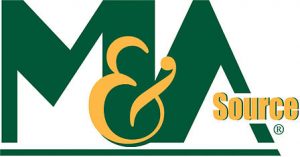